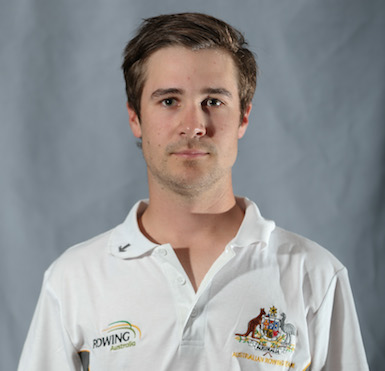 Tim Webster took up rowing at school in 2005 and made his international debut as cox of the men’s eight at the 2011 U23 World Championships in Amsterdam.

His brother David is also a coxswain on the national team.