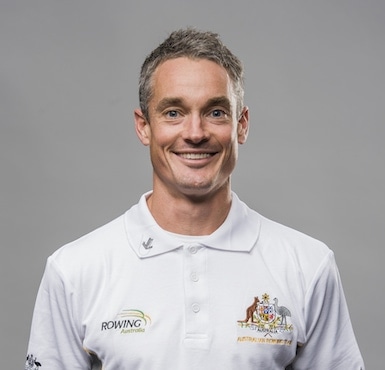 His lightweight double sculls combination with fellow Tasmanian, Tom Gibson, in 2006 led to two fourth place finishes at the World Championships (2006 and 2007). After Beltz recovered from a broken coccyx in February 2008, the pair raced at the 2008 Beijing Olympic Games and finished 10th.

After Beijing, Beltz returned to competition in 2010 and took silver at the World Championships in the lightweight men’s four.

He competed at his second Olympics in the lightweight four alongside Anthony Edwards, Ben Cureton and Todd Skipworth. They finished less than a second behind bronze medallists Denmark in fourth place.