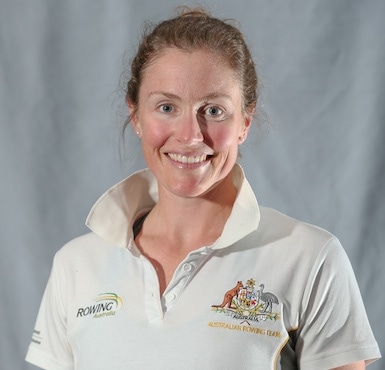 Victorian Pauline Frasca made her Australian senior rowing team debut in 2005 and won two World Championship titles that year as part of the women’s eight and four. She also took three World Cup medals in 2005.

Frasca took a short break from the sport but returned in 2007 to claim back-to-back victories at the Australian Rowing Championships Queens Cup 2007-2008. She was part of the women’s eight at the Beijing Olympic Games, which finished in sixth place. She competed at her second Olympic Games four years later in London, this time in the quadruple sculls, finishing fourth.