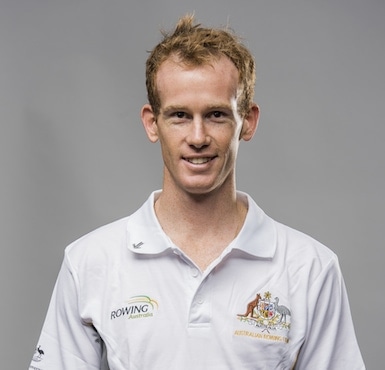 Launceston’s Alister Foot made his first senior A team in 2010, winning silver with the men’s lightweight eight at the World Championships in New Zealand. The crew then went one better in 2011, winning gold.

Foot’s followed his cousin Blair Tunevitsch into the sport. Tunevitisch is also on the senior team and both were both reserves for the men’s lightweight four at the London 2012 Olympic Games. They are now both setting their sights on Rio 2016.

Outside of rowing, Foot Alister works as a teacher at The Fahan School, coaches different sports, and likes to renovate houses, catch up with friends and cycle.